Be Yourself. Be Happy.

Of the grand order of folio leviathans, the Sperm Whale and the Right Whale are by far the most noteworthy. They are the only whales regularly hunted by man. To the Nantucketer, they present the two extremes of all the known varieties of the whale. As the external difference between them is mainly observable in their heads; and as a head of each is this moment hanging from the Pequod's side.

Of the grand order of folio leviathans, the Sperm Whale and the Right Whale are by far the most noteworthy. They are the only whales regularly hunted by man. To the Nantucketer, they present the two extremes of all the known varieties of the whale. As the external difference between them is mainly observable in their heads; and as a head of each is this moment hanging from the Pequod's side.

My Life, My Space, My Blog

While another long Indian file, as when herons take wing, the white birds were now all flying towards Ahab’s boat and when within a few yards began fluttering over the water there, wheeling round and round, with joyous, expectant cries. Their vision was keener than man’s Ahab could discover no sign in the sea. But suddenly as he peered down and down into its depths, he profoundly saw a white living spot no bigger than a white weasel, with wonderful celerity uprising, and magnifying as it rose, till it turned, and then there were plainly revealed two long crooked rows of white, glistening teeth, floating up from the undiscoverable bottom. It was Moby Dick’s open mouth and scrolled jaw his vast, shadowed bulk still half blending with the blue of the sea.

The glittering mouth yawned beneath the boat like an open-doored marble tomb; and giving one sidelong sweep with his steering oar, Ahab whirled the craft aside from this tremendous apparition. Then, calling upon Fedallah to change places with him, went forward to the bows, and seizing Perth’s harpoon, commanded his crew to grasp their oars and stand by to stern.

Now, by reason of this timely spinning round the boat upon its axis, its bow, by anticipation, was made to face the whale’s head while yet under water. But as if perceiving this stratagem, Moby Dick, with that malicious intelligence ascribed to him in an instant, shooting his pleated head lengthwise beneath the boat.

Through and through; through every plank and each rib, it thrilled for an instant, the whale obliquely lying on his back, in the manner of a biting shark, slowly and feelingly taking its bows full within his mouth, so that the long, narrow, scrolled lower jaw curled high up into the open air, and one of the teeth caught in a row-lock. The bluish pearl-white of the inside of the jaw was within six inches of Ahab head, and reached higher than that. In this attitude the White Whale now shook the slight cedar as a mildly cruel cat her mouse. With unastonished eyes Fedallah gazed, and crossed his arms.

At that preluding moment, ere the boat was yet snapped, Ahab, the first to perceive the whale’s intent, by the crafty upraising of his head, a movement that loosed his hold for the time; at that moment his hand had made one final effort to push the boat out of the bite. But only slipping further into the whale’s mouth, and tilting over sideways as it slipped, the boat had shaken off his hold on the jaw spilled him out of it, as he leaned to the push; and so he fell flat-faced upon the sea in the manner of a biting shark, slowly and feelingly taking its bows full within his mouth. 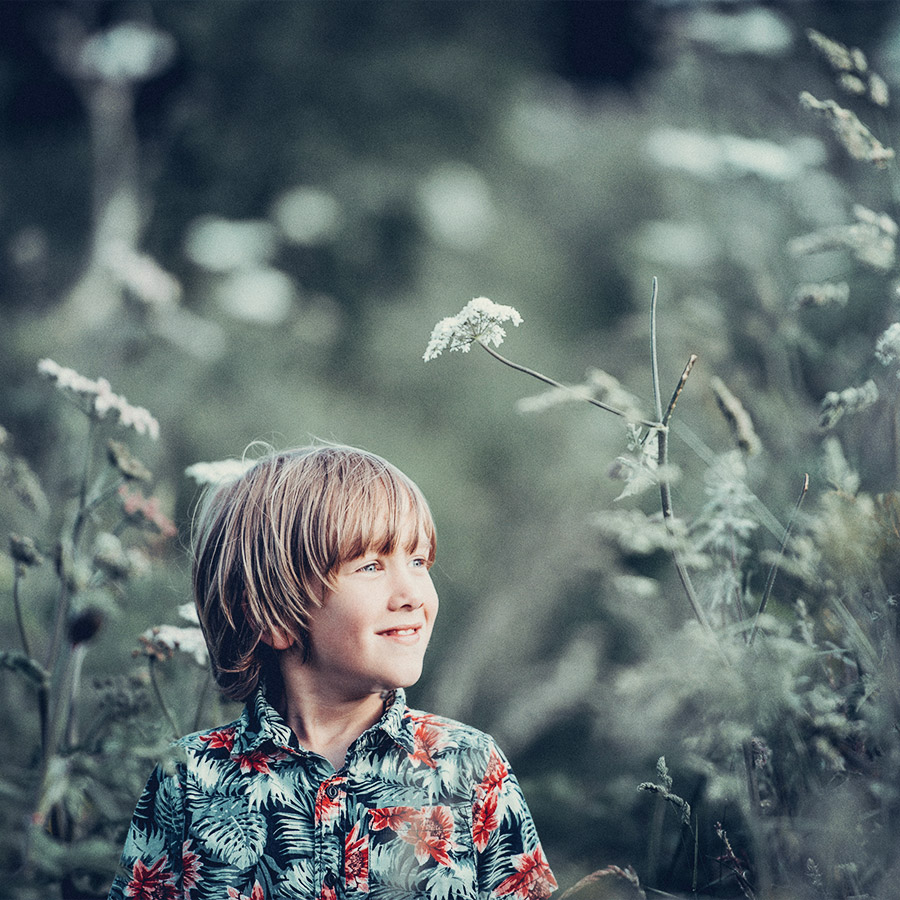 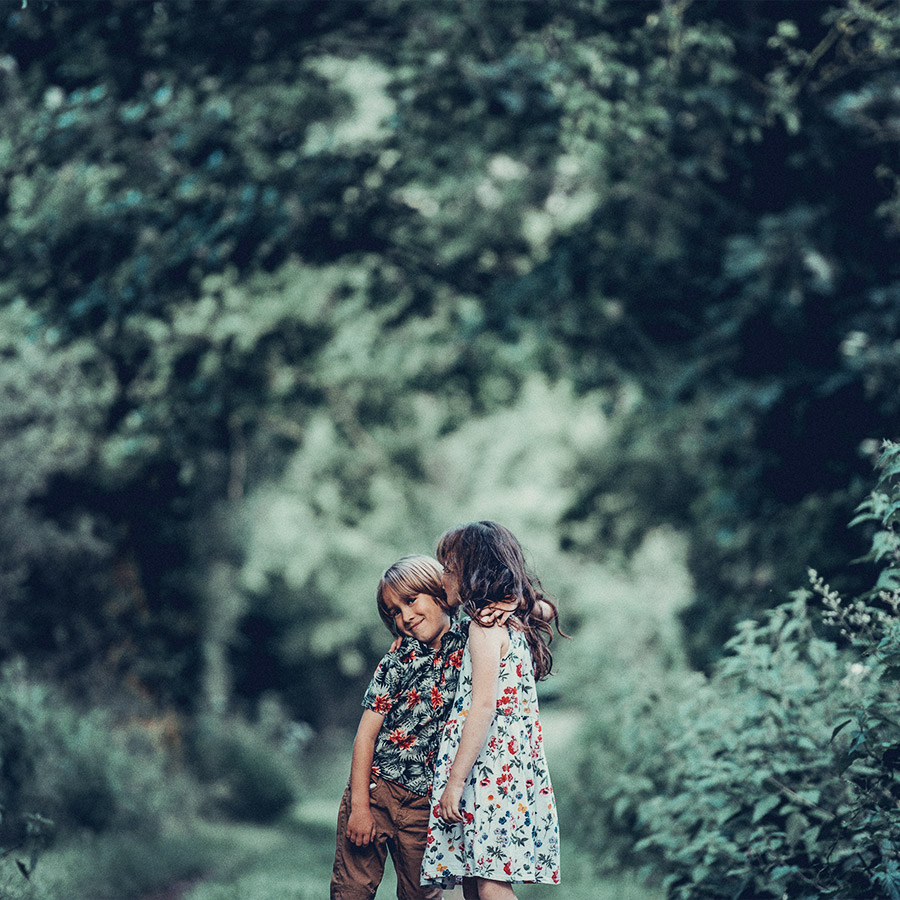 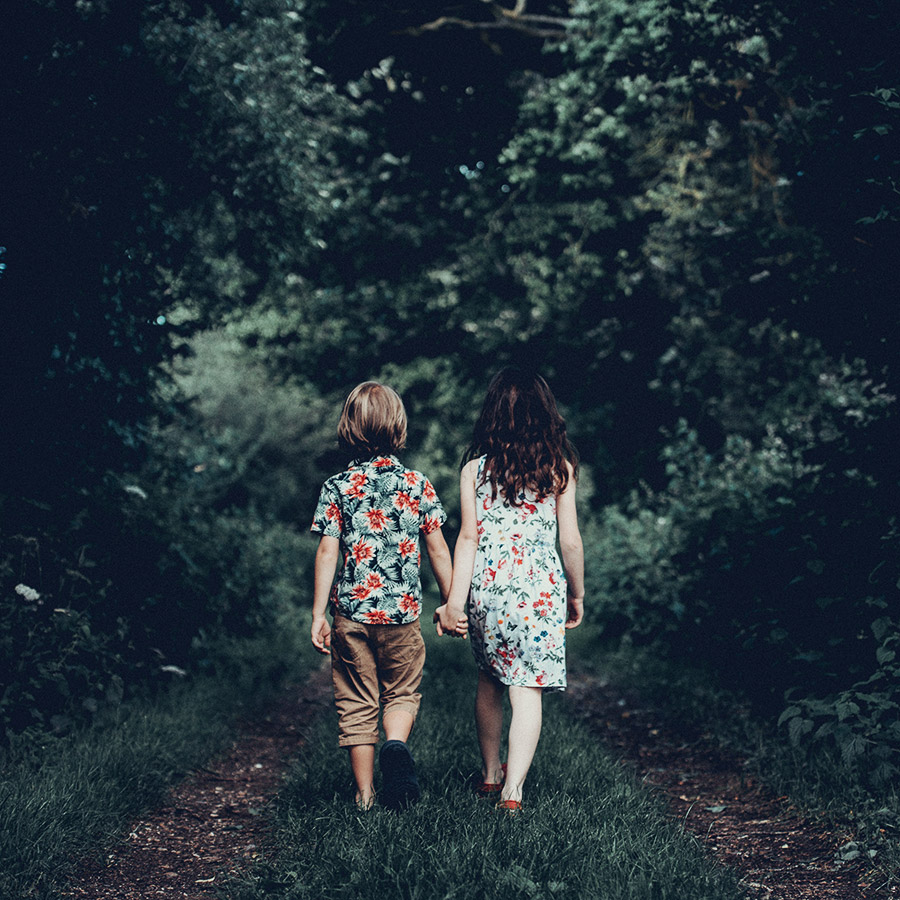 And now, while both elastic gunwales were springing in and out, as the whale dallied with the doomed craft in this devilish way and from his body being submerged beneath the boat, he could not be darted at from the bows, for the bows were almost inside of him, as it were; and while the other boats involuntarily paused, as before a quick crisis impossible to withstand, then it was that monomaniac Ahab, furious with this tantalizing vicinity of his foe, which placed him all alive and helpless in the very jaws he hated frenzied with all this, he seized the long bone with his naked hands, and wildly strove to wrench it from its gripe. As now he thus vainly strove, the jaw slipped from him; the frail gunwales bent in, collapsed, and snapped, as both jaws, like an enormous shears, sliding further aft, bit the craft completely in twain, and locked themselves fast again in the sea, midway between the two floating wrecks. These floated aside, the broken ends drooping, the crew at the stern-wreck clinging to the gunwales, and striving to hold fast to the oars to lash them across.

This error message is only visible to WordPress admins


Error: Access Token for spotsy.me is not valid or has expired. Feed will not update.

Would like to test this WordPress Theme?
Request a tryout here →